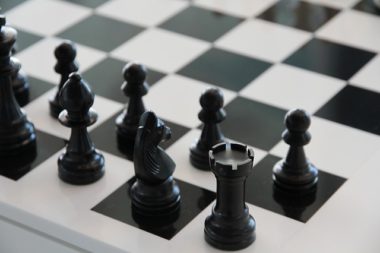 An assault is when someone applies force, either directly or indirectly, to another person without their consent. The force used does not have to cause harm to victim. However, the force must be offensive in nature. This covers actions from grabbing or pinching, to more serious actions such as punching or kicking.

If the assault occurs in the context of a domestic relationship, it will be referred to as domestic violence. Cases of domestic violence are taken more seriously by the police, Crown Attorney’s office, and the Court.

Sentencing for an Assault Charge

There are significant consequences for being found guilty of assault. Upon conviction a judge can impose the following possible penalties:

• Maximum sentence of five year prison.
• Up to three years of probation.
• A criminal Record.
• Large fines.
• An order for you to provide a sample of your DNA to the national database.
• A prohibition preventing you from owning or possessing firearms.

Having a criminal record for assault can have a significant impact on your ability to secure employment and travel internationally.

When it comes to a charge of assault, there are a lot of possible defences. The first step in assessing your case begins with reviewing all the evidence gathered by the police during their investigation to determine strength and weaknesses in the Crown’s case. In conjunction with this analysis, I will thoroughly interview you in order to get your side of the story. Then we can turn our mind to the available defences.

For instance, an assault requires the application of force to be intention. When the you hit someone by accident during the course of a slip or epileptic seizure, for example, you would not have committed an assault. However, if you accidentally hit someone by recklessly swinging your arms around while in a crowd, the defence would not be available even if you weren’t trying to hit a specific person.

Another common defence is self-defence. It’s recognized in law that a person is justified in using physical force to repel an attack to protect themselves, their property, or another person. However, the force used to defend yourself has to be reasonable in the circumstances. There won’t be many situations where using a gun to defend yourself in a fist fight will be seen as reasonable. If someone attacks you with a machete and you grab a baseball bat to defend yourself, depending on other factors, the Court may find this use of force reasonable.

Every case is fact specific and requires a thorough assessment of the evidence to determine possible defences. Consulting with a criminal defence lawyer is the best way to ensure you leave no stone unturned in identifying potential defences.