Failure or Refusal to Provide a Sample

Failure or Refusal to Provide a Sample Charge in Winnipeg 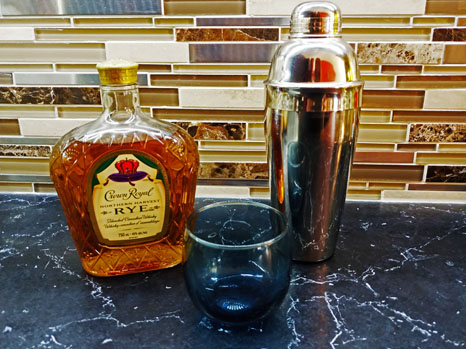 Under the Criminal Code of Canada, the police have the authority to ask any lawfully-stopped driver to provide a roadside breath-screening sample. A police officer may also demand you provide an oral fluid sample if they suspect you have a drug in your system while driving or in control of a motor vehicle. In addition, the police can demand a driver submit to a Standard Field Sobriety Test (SFST) or a Drug Recognition Expert Evaluation (DRE). If the results of any of these tests are positive, in furtherance of their investigation, the police officer may require you to provide a breathalyzer sample, and a blood or urine sample. If you don’t successfully provide a sample, or refuse to participate in the SFST or DRE, you will be charged with failure or refusal. Often times, the police will also charge you with impaired driving.

In addition to these criminal charges, the police will suspend your driver’s licence for three months and your driver’s rating on the DSR scale will be decreased by five points. In order to have your licence reinstated after the suspension period, you have to complete an addictions assessment with the Addictions Foundation of Manitoba (AFM).

In order to be convicted of failure or refusal to provide a sample, the Crown Attorney needs to prove the following beyond a reasonable doubt:

Sentencing for Failing or Refusing to Provide a Sample

The maximum jail sentence is ten years. The minimum sentences are as follows:

In addition to the criminal driving prohibition, you will also be suspended from driving for two year by the registrar of motor vehicles.

Defending Failure or Refusal to Provide a Sample Charge

With the complexity of most impaired driving offences, there are numerable issues that can arise in any case. I will review your case focusing on your interactions with the police before and during the sampling process. Depending on your specific circumstances, a number of different defences may be available.

In cases in which it is alleged the accused failed or refused to provide an oral fluid sample, the assessment always begin with asking whether the police had the legal grounds to make the demand for the sample. Without a reasonable suspicion to believe a drug was in the driver’s body, the accused is entitled to refusing the demand to provide a sample. The availability of this defence is always case specific and dependent on the facts.

Unintentional Reasons For Failing or Refusing to Provide a Sample

There have been a number of successful arguments raised in circumstances where the accused’s failure or refusal to provide a sample was outside of their control. These have included:

Intentional Reasons For Failing or Refusing to Provide a Sample

If you intentionally failed or refused to provide a breath sample or saliva sample, you must establish a reasonable excuse in order to avoid conviction. The courts have accepted the following excuses as reasonable: