What is impaired driving? 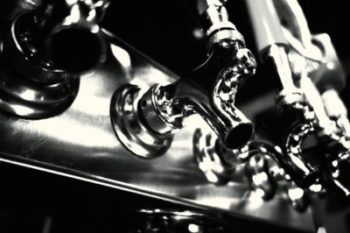 Impaired Driving is a term used to covers a range of offences: Driving While Impaired by Drug or Alcohol, Driving With Blood Alcohol Concentration Over .08 (also known as Driving Over, Over .08 or Over .80), Failure or Refusal to Provide a Breath Sample, Care and Control While Impaired, and Impaired Driving Causing Bodily Harm or Death. Common to all these offences, the driver or operator of the motor vehicle is impaired either by alcohol, drugs or both to a point where he or she is incapable of controlling the motor vehicle safely.

Each year in Winnipeg approximately 1500 people are charged with an impaired driving offence. Being charged and being convicted are two different things. Impaired driving charges are among the most technical and complex criminal cases to defend. A thorough and careful assessment of the evidence against the accused must be conducted in order to determine available defences. If the police fail to properly conduct their roadside stop, their may be remedies under the Charter of Rights and Freedoms. I have successfully defended many impaired driving cases by challenging the observations and conduct of the arresting police officer during his interactions with the accused.

What is an Impaired Driving Charge?

This charge is one of the many ways the Crown can prove that due to alcohol or drugs you were not fit to operate a motor vehicle. For the Crown to be successful in their prosecution, they must prove beyond a reasonable doubt, the following elements of the offence:

Evidence of the Offence

When considering proof of impairment, the court will consider all the circumstances in their totality. While not an exhaustive list, a Judge will frequently consider:

In assessing and preparing your defence, I will conduct a thorough and methodological analysis of your case. Though not exhaustive, I will consider:

Due to the complex nature of impaired driving offence and the serious consequences of a conviction, it is important to contact me as soon as possible so I may begin to prepare your defence.