What is Intimidating a Justice System Participant? 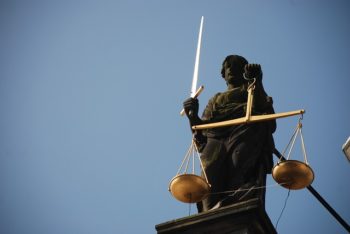 Conduct that can be found to cause a state of fear in justice system participants include:

Obtaining Bail when Charged with Intimidating a Justice System Participant

It can be very difficult to obtain bail when you have been charged with intimidating a justice system participant. The Crown Attorney will undoubtedly be opposed to your release. The judge will be reluctant to release you after hearing allegation that you interfered with the very process in which the judge has sworn to protect and uphold. A well-developed bail will be necessary to secure your release. Conditions may include an absolute curfew, and/or GPS ankle-monitoring.

Intimidation of a justice system participant is an offence taken very seriously judges. It is an offence that strikes at the very root of the justice system. The maximum sentence is 14 years jail. In almost all cases the Crown Attorney will be asking for a lengthy term of imprisonment. When a judge passes sentence, their concern will be specifically deterring the offender, along with deterring anyone else from committing the offence. Aside from a potentially lengthy jail term, upon conviction the court will place the offender on ten year weapon prohibition and order the offender to provide a sample of their DNA for the national database.

After I have carefully and thoroughly reviewed all the disclosure, we will discuss the allegations together so I can get your side of the story. Depending on your specific circumstances, a number of defences may be available. While I review of your case I will explore some of the following issues: