What are Violent Offences? 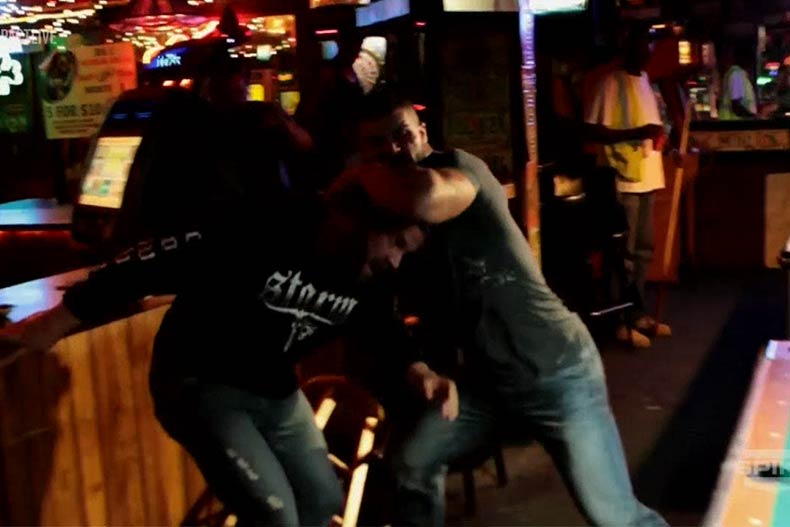 Violent offences covers offences occurring between people in which the offender causes harm or violence upon the victim. While the Crown and Court look seriously upon all acts of violence, whether it be between co-workers, neighbours, friends, or even strangers, they are particularly concerned with domestic violence. Domestic violence is not a specific offence, but rather any offence that occurs between parties involved in an intimate relationship.

Getting Bail when Charged with a Violent Offence

Many individuals charged with violent offence find the police unwilling to release them, especially when charges relate to domestic violence. Appearing in court, the Crown may decided to either release the accused by consent, or opposed their release. If the Crown is opposed, the accused will have to present a release plan to a judge in order to secure their bail. When releasing an accused on bail, the judge many order any number of conditions, these include:

Sentencing when Charged with a Violent Offence

Violent offences cover a very wide range of crimes, from assault to first degree murder. In determining an appropriate sentence, a judge will consider the gravity of the offence and the degree of responsibility of the offender. Certain offences have a greater gravity due to the nature of the harm done to the victim. For example, aggravated assault is more serious than simple assault.

Violent offences have maximum punishments, and some also have minimum punishments. Simple assault carries a maximum sentence of 5 years jail, while aggravated assault carries a maximum sentence of 14 years. The minimum sentence for murder is life. For first degree murder, you are only eligible for parole after 25 years. In the case of second degree murder, the court determines your eligibility for parole which can be anywhere from 10 to 25 years.

As with the range of sentences, there may be a variety of defences available dependent on the exact circumstances of the case. Some defences are based upon a complete denial of the offence. It may be that someone is mistaken about the identity of the suspect, or it may be they are purposefully making a false allegation. In other cases, the accused may have committed the offence but has a lawful justification or excuse. This covers self-defence, duress, and necessity. There are also pseudo or partial defences, such as intoxication, automatism, and provocation.