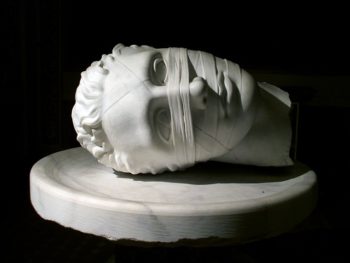 Fraud is the act of depriving someone of their property by using by deceit, falsehood or other dishonest means. This offence covers a very wide range of circumstances including identity fraud, credit card fraud, corporate fraud, insurance fraud, bank fraud, and fraud from an employer.

Regardless of the form of fraud you have been charged with, in order to be convicted the Crown needs to prove all of the following elements beyond a reasonable doubt:

The sophistication of the fraud is another important factor in how the court determines the sentence. The greater the complexity and time required in planning, the greater the moral culpability and more sever your will be sentence. Concealing or destroying of evidence in an attempt to elude the police can also increase the severity of your sentence.

If you commit fraud while in a position a trust, the court will sentence you much more severely. Position of trust exist where you are given access or knowledge to procedures or property that allows you to more easily commit theft or fraud. Most positions of trust arise in employer-employee relationships. Due to the difficultly of detecting trust frauds, the frequency in which they occur, and the negative impact they have on businesses, the court will sentence even first time offenders to a period of jail.

Whatever the circumstances of the offence, it is important to seek guidance from a criminal defence lawyer as soon as possible. I will thoroughly examine the evidence in your case to determine your jeopardy and identify possible defences.