Driving At or Over the Limit

Diving At or Over 80, or Driving Over the Limit Charge in Winnipeg

What is driving over the legal limit? 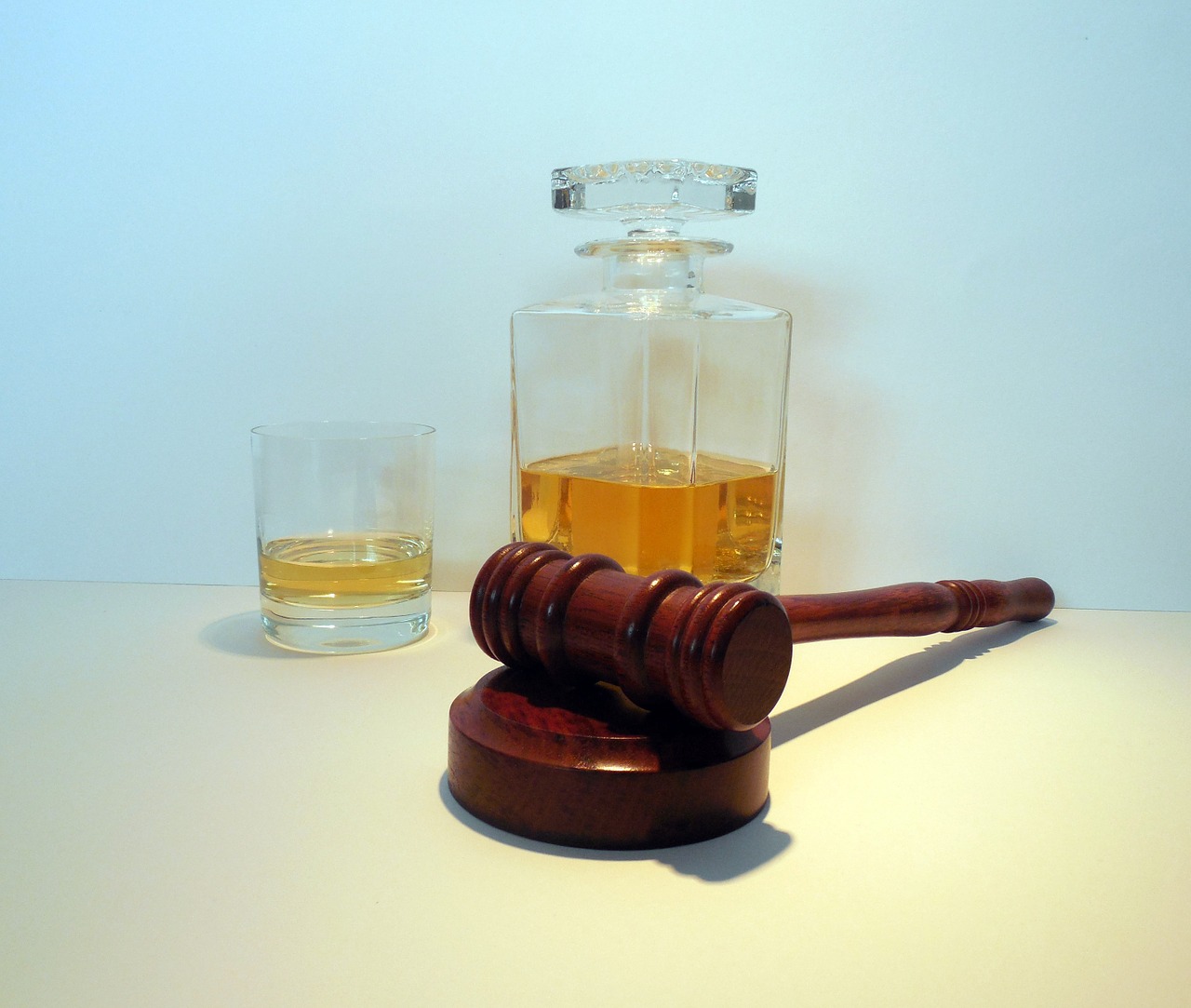 Under the Criminal Code of Canada, it is a criminal offence to operate a motor vehicle when the amount of alcohol is at or in excess of 80 milligrams per 100 millilitres of your blood. If you are found in such a state, you will be charged with driving over the legal limit, and likely also charged with driving while impaired as well.

Driving at or over 80 is an offence related to impaired driving, but instead of merely relying upon the conduct of your driving and behaviour to determine if you are impaired by alcohol, the court can rely upon a blood alcohol reading as evidence of your impairment.

The legal limit of .08 was set by Canada’s Parliament. While the United States has set the same legal limit, the standard is not universal. In Brazil, you cannot have any amounts of alcohol in your blood if driving. In China, Sweden and Norway, the legal limit is .02. Globally, most nations have set their legal limit to .05.

When you have been charged with driving at or over .08, or any other alcohol driving related offence, the police will place you under a mandatory three-month Administrative Licence Suspension. This suspension will lower your driver’s rating on the DSR scale by five points. You will also be required to complete an assessment with the Addictions Foundation of Manitoba (AFM) before your licence can be reinstated.

Sentencing for Driving Over the Legal Limit

The consequences of a conviction for driving over the legal limit can have serious consequences to your life. The maximum sentence is 10 years jail, and the offence carries with it minimum sentences:

In certain circumstances, it’s possible to avoid the minimum sentence and driving prohibition. With the consent of the Crown, after entering a guilty plea, but before being sentenced, the court may permit the offender to complete a substance abuse treatment program. Upon successful completion of the program, the court is free to sentence the offender without the restriction of the minimum penalties or driving prohibitions.

Defending Driving Over the Limit Charges

From the time you are pulled over until your release, the police are required to respect your rights. This means the officers have to follow a bunch of different rules and procedures to ensure they don’t breach any of those rights. Even the most experienced police officers make mistakes. While the officer’s mistake may not make your factually innocent, it may none the less lead to an acquittal at trial. It’s therefore important to consult with a lawyer before deciding to enter a guilty plea.