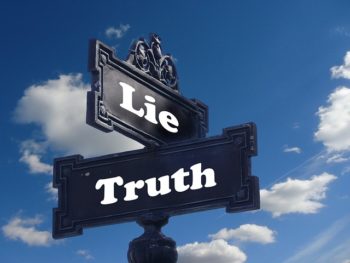 Perjury is when a person for the purposing of misleading intentionally makes a false statement under oath or solemn affirmation, by affidavit or orally. This offence is taken very seriously by judges as it affects the administration of justice and the court’s truth finding function. Perjury charges are often laid in conjunction with other charges, such as public mischief, providing a false statement, and obstructing justice. The charge of perjury most commonly arise in the following circumstances:

In order for the Crown Attorney to convict an accused of perjury, the following elements of the offence must be proven beyond a reasonable doubt:

Obtaining Bail When Charged with Perjury

It can be difficult to obtain bail when you are charged with perjury. Simply put, a judge is going to have a hard time believing an accused will abide conditions of release when the allegation is that the accused mislead the court. While not deciding guilt or innocence, the judge will be careful to only release in circumstances under which he or she is satisfied the accused will pose no further threat to the administration of justice. A successful bail plan will minimize a judge’s worries and may include strict curfew conditions, and/or GPS ankle-monitoring.

Perjury is a strictly indictable offence, which reflect the serious nature of the charge. The maximum penalty is a 14 year jail sentence. In most cases, the Crown Attorney will be seeking a period of custody between 9 months and 2 years. The judges focus on sentencing will be on denunciation and deterrence. Factors the judge will take into consideration when sentencing an offender include:

I will thoroughly assess all of the disclosure generated during the course of the police’s investigation to determine possible weaknesses in the Crown’s case. In most cases of perjury, the accused cannot be convicted on the evidence of only one witness. However, in case where the Crown Attorney is heavily relying upon documentary evidence to prove their case, an accused can be found guilty with only a single witness.

While not exhaustive, I will explore the following issues when reviewing your case: