Have you been Charged with Drug Possession, Drug Trafficking, or Drug Production? 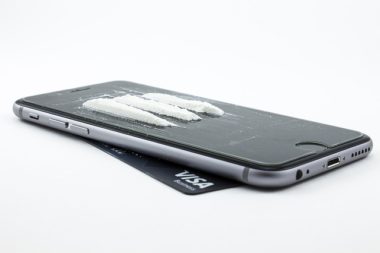 Drug Offences cover a wide range of charges. The law governing drug related offences is quite complex. The potential sentences range from a discharge to life in prison depending on the nature of the drug, amount of drug, and circumstance of the offence. An effective criminal defence attorney must have a strong understanding of the Controlled Drug and Substance Act and common law.

The five most common narcotic offences are:

The sentencing ranges for drugs related offence vary widely. For simple possession the sentence could be anywhere from a conditional discharge to a jail sentence. For the more serious offences, the offender typically receives a jail sentence. As sentencing is an individualized process, it is important to have counsel who can review the details of the offence and your background in order to minimize your sentence should you be found guilty or enter a guilty plea.

Bail Conditions When Charge With A Drug Offence

Those charged with a narcotic offences will typically be placed on strict conditions. These conditions may include you have no contact with your co-accused, a curfew and no access to cellular phones. If you are found breaching any of your release conditions and arrested, due to the serious nature of these offence obtaining your release will be difficult and require careful planning.

The nature of drug prosecutions is quite complex and technical. The mere presence of drugs alone does not necessarily mean the prosecutor will be able to secure a conviction. The burden is on the Crown to prove all the elements of the offence beyond a reasonable doubt including the nature of the substance and your possession.

There are often arguments to be made that the drug evidence should be excluded pursuant to the Canadian Charter of Rights and Freedoms. If the police conducted a search without a warrant, the Crown is required to show that it is reasonable because it is authorized by law, the law is reasonable, and the search was conducted in a lawful manner. A search can fail for being authorized by law where the state authority fails to carry out the search in accordance with the procedural and substantive requirements provided by law.

Though most drug investigations involve experienced police officers, sometimes they make mistakes. Recording your interactions with the police as soon after the incident as possible for my review will assist me in having your charges dropped or defending your case at trial. There are several potential defences to a drug charge including lack of knowledge, lack of control, entrapment, duress, and the exclusion of evidence.