What are firearm offences? 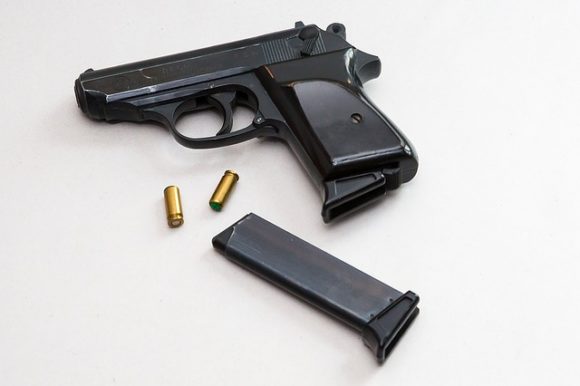 Firearm offences are among the most serious offences found in the Criminal Code. Many of these offences carry mandatory minimum sentences of imprisonment. Sometimes otherwise law-abiding citizen find themselves the subject of a firearm charge. The reality is that the legislation surrounding gun ownership in Canada can be complicated, technical and down-right confusing. Due to the constant changes in the legislation and regulation of firearm, hunters, target shooters and gun collectors have unwittingly found themselves running foul of the law.

Obtaining Bail When Charged with a Firearm Offence

It can be difficult to obtain bail when charged with a firearm offence. When a judge considers releasing an accused, their focus will be on the public safety aspect of the release. Simply put, the judge will be concerned about the potential for violence having heard the allegations that the accused unlawfully owed a dangerous and potentially lethal weapon.

Due to the serious nature of the offence, careful planning may be required in order to develop a plan to secure release. Typically, strict conditions will be placed upon an accused should they be released. This could include restrictions on travel, communication with others, and a curfew.

Firearm Offences cover a wide range of crimes. Some carry minimum sentences, while others don’t. For less serious charges, an offender may receive probation or a fine. More serious charges can attract penitentiary sentences up to life in prison. When considering the appropriateness of a sentence for firearm offences the judge will tend to focus on principles of denunciation and deterrence.

Anyone convicted of these offences not only face the possibility of custody, regardless of whether the offence carries a minimum, but the criminal record that come along with the conviction. Finding yourself with a firearm conviction on your record, travel to the United States and other countries will be affected, along with future employment opportunities. In most cases the judge will consider or be required to prohibit you from owning or possessing a firearm for a period of one year to life.

The assessment will including examining all aspect of the arrest, search and seizure of the firearm. If the police acted outside their lawful authority, or breached one of the accused’s rights under the Charter, an argument may be raised that seized firearm shouldn’t be accepted as evidence at the trial. If the firearm is excluded, the Crown Attorney might not have enough evidence to prove the offence, or they may only be able to prove a lesser but included offence.

In some cases you may be able to argue that you didn’t possess the firearm, and that someone else in fact had access and control. If reasonable doubt can be raised on that basis, an acquittal will follow.