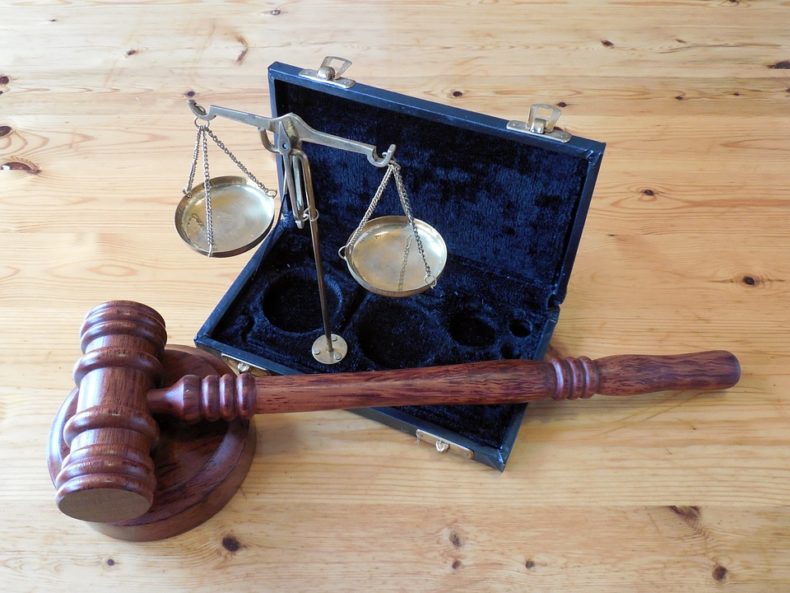 For the second time the Macdonald-Laurier Institute has issued its annual report card on the status of Canada’s criminal justice system. Using quantitative data from Statistics Canada and statistical analysis, the Macdonald-Laurier Institute has rated each province and territory’s criminal justice system based on five major objectives: public safety, support for victims, costs and resources, fairness and access to justice, and efficiency.

The report found that crime rates across Canada have dropped, fewer police have been required and some improvements have been made to the access of justice. On the other hand, their has been a decrease in the rate of crimes the police solve per reported crime, an increase in breaches of probation, and the cost of housing inmates has risen.

Of note, the justice system report card found the following:

The graph below compares the change in the provinces grades from 2016 to 2017:

The following graph depicts the overall ranking and grades by province for 2017:

As a criminal defence lawyer practicing law in Manitoba, the statistical analysis with respect Manitoba’s grading is of most interests me. Manitoba’s overall scored was the lowest of any province for the second year in a row.

Manitoba has a high rates of clearance for non-violent offences and low rates for accused people being unlawfully at large. The police are efficient on the basis on the number of arrest they make.

The public perception of the police in Manitoba is one of the lowest in the country with poor ratings for being fair and being approachable. Confidence in the justice system is below the national average.

Manitoba spends considerably more money per capita on police and on housing inmates than anywhere else in the country. Ironically, Manitoba spends far less money than almost all other provinces on criminal legal aid expenditures.

Reports such as this are vital to understanding how our justice system is preforming and in what areas attention needs to be given to improve the system. In Manitoba, as well as across Canada, all participants in the criminal justice system have areas where improvements can be made.

As a criminal defence lawyer, I believe it is important to study not only the law, but our justice system. Understanding the justice system is the first step in being able to improve the justice system. I have worked tirelessly ensuring my clients have the best representation possible when appearing before the court in Manitoba. If you have been charged with a criminal offence, it is important to speak with a lawyer to ensure your rights have not been breached. Please feel free to contact me to discuss your legal matters.

The full report by the Macdonald-Laurier Institute can be downloaded at the following link: Report Card on the Criminal Justice System #2.