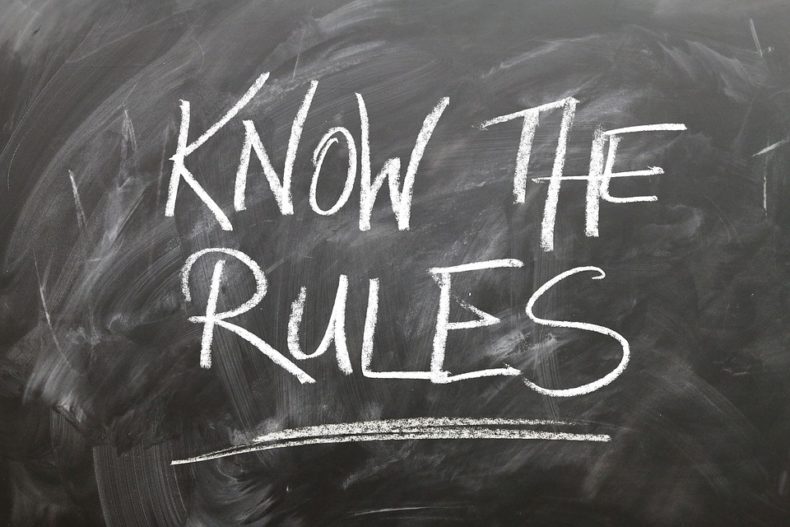 When can you make a Citizen’s Arrest?

At the time, Mr Chen’s case garnered much media attention across Canada and brought the issue of citizen’s arrest to the forefront. As a result the provision of the Criminal Code relating to citizen’s arrest was amended in 2012 by the Citizen’s Arrest and Self-defence Act.

Canadian law allows citizens to arrest others who are or have committed a crime. However, there are certain limitations on the ability of a citizen to arrest.

The Criminal Code provisions which empowers ordinary citizens to make arrest is found under section 494. It reads as follows:

Arrest without warrant by any person

494. (1) Any one may arrest without warrant
(a) a person whom he finds committing an indictable offence; or
(b) a person who, on reasonable grounds, he believes
(i) has committed a criminal offence, and
(ii) is escaping from and freshly pursued by persons who have lawful authority to arrest that person.

Arrest by owner, etc., of property

(2) The owner or a person in lawful possession of property, or a person authorized by the owner or by a person in lawful possession of property, may arrest a person without a warrant if they find them committing a criminal offence on or in relation to that property and
(a) they make the arrest at that time; or
(b) they make the arrest within a reasonable time after the offence is committed and they believe on reasonable grounds that it is not feasible in the circumstances for a peace officer to make the arrest.

Citizens are allowed to make a citizen’s arrest when they catch the person committing the crime, or in the circumstances of minor property offences, like vandalism or shoplifting, the citizen can make the arrest so long as it is within a reasonable time after the offence occurred.

Extreme Caution Should Be Taken When Attempting A Citizen’s Arrest.

Whatever the case maybe, it is very important a citizen’s arrest is made only in the clearest of cases and when it is not practicable for a peace officer to do it. The purpose of this stipulation is discourage citizen’s from taking the law into their own hands and prevent acts of vigilantism.

It is suggested when making a citizen’s arrest, the following steps should be taken:

When making a citizen’s arrest, only use as much force as necessary in order to effect the citizen’s arrest. Any force used beyond what is require and justifiable could be viewed as excessive. In such circumstances, police could lay charges for assault and forcible confinement.

If you or a loved one has been charged with a criminal offence, please feel free to contact me for a free initial consultation. I will be glad to discuss all your available defences with you.