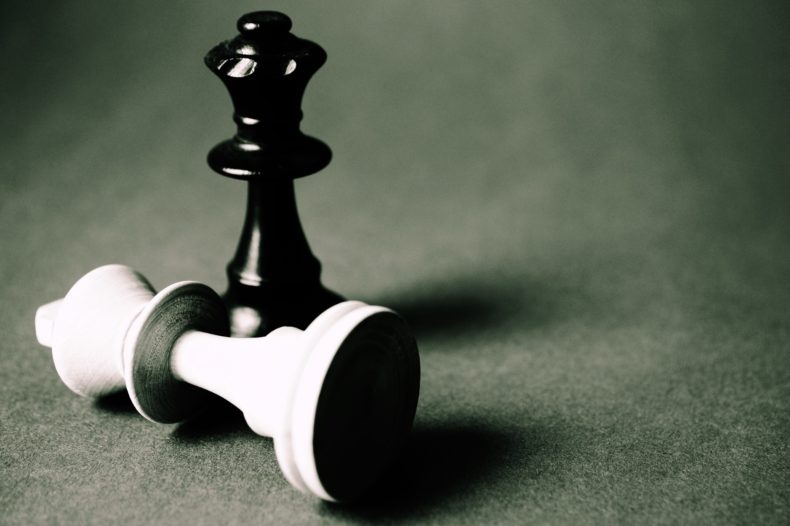 De Minimis Non Curat Lex is Latin for “the law does not care for small things.” In a number of criminal cases the de minimis defence has been raised successfully, though appellant courts have not been clear on its availability for all offences.

In R v Peleshaty, the Manitoba Court of Appeal considered the application of the de minims defence to a regulatory offence under the Government Liquor Control Act. The accused was charged with possessing liquor not purchased from the Government Liquor Commission. The RCMP had raided the accused’ home and found three liquor bottles in the kitchen. One of the bottles contained nothing but a smell, the other two bottles contained a few drops of high-proof spirits. In finding that the de minimis defence applied the Court approached the applicability of the defence in consideration of the purpose of the Government Liquor Control Act concluding “the Act was not intended to prosecute for having 10 drops of liquor.”

“[C]ourts of justice generally do not take trifling and immaterial matters into account. Where trifling irregularities or even infractions of the strict letter of the law are brought under the notice of the Court, the maxim de minimis non curat lex is of frequent practical application… the Court is not bound to a strictness at once harsh and pedantic in the application of statutes. The law permits the qualification implied in the ancient maxim, de minimis non curat lex. Where there are irregularities of very slight consequence it does not intend that the infliction of penalties should be inflexibly severe.”

The de minimis principle has been applied successfully in many assault cases.

In R v LePage, the accused had pushed the complainant to move him out of his way in order to exit a room. He was convicted at trial. On appeal the Court found the push was of such a trifling nature that the maxim de minimis non curat lex should applied and quashed the conviction.

In R v McGibney, the Court having acquitted the accused of assault stated that “touching a person so as merely to call his attention… is not ground of criminal proceedings.”

In R v Wolf, the accused was charged with assault cause bodily harm after he had hit the complainant on the head with a phone receiver when the complainant had punched him. The complainant received a four inch cut to his forehead as a result of being hit by the phone. He was found not guilty as his action were reflexive, and also as the encounter was trifling.

In R v Houweling, the accused was charged with assaulting a peace officer after he allegedly scuffled with a sheriff during a court proceeding. The judge acquitted the accused after concluding his actions were reflexive. He continued that even if he was prepared to accept the sheriff’s evidence as fully accurate, even if intentional, the act was de minimis and did not merit a conviction.

The de minimis defence is infrequently raised, though is an important part of our justice system. It is a defence for cases which should never have proceeded to trial but unfortunately do at times. In the absence of this defence, injustices could result. If you or a loved one has been charged with a criminal offence, please feel free to contact me for a free initial consultation. I will be glad to discuss all your available defences with you.