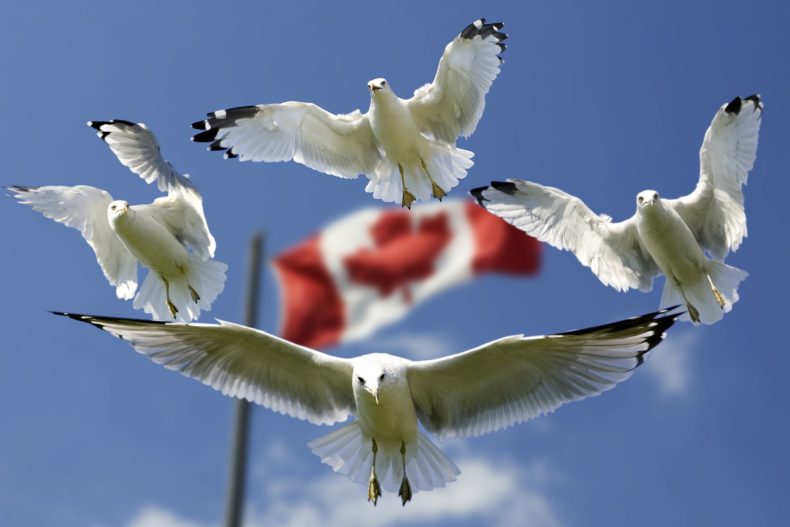 All to often the Manitoba criminal law courts are filled with stories of tragedy. It’s the nature of the criminal justice system. A system that involves victims and offenders. Every once in a while, those privileged to participate in the justice system are blessed with different kinds of stories. Stories that inspire hope and engender our humanity. This is the story of one of my clients whom I shall refer to as JJ.

In June of 2014, JJ was charged with possession for the purpose of trafficking. The drug: Meth. An extremely powerfully addictive substance that has become the unfortunate companion of many of those who appear in the justice system. JJ was trafficking meth in order to sustain his own addiction. He was not a gang member. He did not traffick for a street status, nor for reasons of greed.  He was simply addicted to meth and had no other ways to afford his addition.

Prior to his arrest, JJ was unemployed and living a transit life-style couch surfing day to day. Meth was beginning to take a toll on his body. He was under weight and weak. His teeth were beginning to rot away and break. His main concern was when and how he was next going to be able to get his hands on meth.

After JJ was arrested, his eyes opened. He dug deep and found it within himself to attend the Addiction Foundation of Manitoba (AFM) for treatment. He was assessed and offered a bed at the River Point Centre. It was a two months waiting list. During those two months JJ secluded himself from the world. After a few weeks he went through the terrible pains of a meth withdrawal. Several weeks later he entered into the River Point Centre residential program. The program was 28 days in length.

After JJ completed the residential program, he was assisted through AFM Men’s aftercare and the self-help community. JJ entered into the Opportunities for Employment Program and completed four months of mentorship. As a result, JJ found full time employment with Self-Starting Creative Opportunities for People in Employment, or SSCOPE. He has since maintained his employed.

JJ was accepted into the WDTC in October of 2016. JJ had two years of sobriety before entering the program and maintained abstinence throughout the duration of the time he was in the program.  He went above and beyond the requirements of the program, attending a minimum of four community support meetings a week (when only required to attend twice a week). JJ’s involvement in Alcohol Anonymous (AA) and Cocaine Anonymous (CA) was noteworthy. He became the chairman, opening and closing meetings, and also acted as the treatment representative within AA, facilitating referrals to treatment. He never missed a single group session, individual session, therapy session or court appearance.

The Graduation of JJ from Drug Treatment Court

In July of 2017, JJ graduated from the program. Instead of being sentenced to a lengthy jail sentence, JJ was placed on 18 months of supervised probation.  I was honoured enough to get to say a few words during his graduation. JJ addressed the court afterwards, overcome with emotion he cried as he sincerely thanked the members of his treatment team which he credited for his success. He was then presented a graduation certificate by the presiding judge.

After court, JJ’s mother approached me to thank me for all the hard work I had done in advocating for JJ. In my mind, I felt like I had done very little. JJ had done the hard work. Before leaving court, JJ approached me, shook my hand, and thanked me for always fighting for him. I thanked JJ and I told him to be sure to hang his certificate on the wall proudly for everyone to see.

The WDTC program is an important part of our justice system. Throughout its existence it has been threatened by government budget cuts. These kinds of programs have been successful across Canada in achieving long term public safety and rehabilitation in ways jail sentences have never achieved.