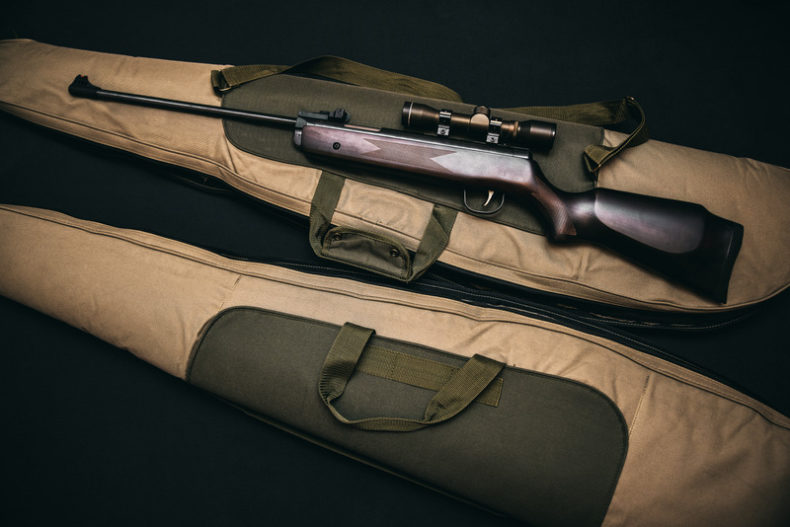 How is a Firearm Defined Under the Criminal Code of Canada?

Firearm offences are among the most serious charges in the Criminal Code. But what is a firearm? How does the Crown prove that a device is a firearm? And how does that affect what charges are going to be laid?

This video provides a quick summary, but for a fuller explanation read the whole article.

What is a firearm?

Section 2 of the Criminal Code defined firearm as follows:

“Firearm” means a barrelled weapon from which any shot, bullet, or other projectile can be discharged and that is capable of causing serious bodily injury or death to a person, and includes any frame or receiver of such a barrelled weapon and anything that can be adapted for use as a firearm.

How does the Crown prove that it’s a firearm?

As defined, a firearm must be capable of causing serious bodily injury or death to a person. In order to determine this the Firearms Section of the Forensic Laboratory for the Royal Mounted Canadian Police conducted a study to determine at what muzzle velocity a BB fired from a gun would penetrate a pig’s eye. While not identical to the human eye, it’s was a close approximation. BBs were shot at a distance of 10 feet into the corneas of pig eyes with a pump-action BB gun.

They published their findings in the article “Velocity Necessary For a BB To Penetrate The Eye: An Experimental Study Using Pigs Eyes.” Their conclusion was “due to the nearly identical size and anatomy of the human eye to the pig eyes used in this study, it is felt that 264 ft/sec is a reasonable approximation of the velocity needed to penetrate the human eye.”

In cases that are alleged to involve the use of a firearm, the investigating officer will seize the weapon for forensic testing. It will be sent to a lab with a request to test whether the firearm is capable of firing, and if not, what steps need to be taken to make it capable of firing, along with an assessment of the muzzle velocity expressed in feet per second.

How does this affect what charges are going to be laid?

During a criminal investigation involving the alleged use of a firearm, unless the firearm had been fired causing a serious bodily injury or death, the investigating officer would have to seize the firearm in order for its muzzle velocity to be tested to determine if meets the definition of firearm under the Criminal Code.

This testing becomes critical when weapons like air guns or paintball guns are involved in a criminal offence. Sometimes air guns and paintball guns will meet the definition, and sometimes they won’t, all depending on the results of the muzzle velocity test.

Dependent upon other facts of the case, the identified firearm can form the substantive element of all the following offences:

If the firearm also meet the definition of a Restricted or Prohibited Firearm under section 84 of the Criminal Code, the following additional or alternative charges may be laid:

“weapon” means any thing used, designed to be used or intended for use
(a) in causing death or injury to any person, or
(b) for the purpose of threatening or intimidating any person.
and without restricting the generality of the foregoing, includes a firearm.

In such cases, the following charges may be laid: