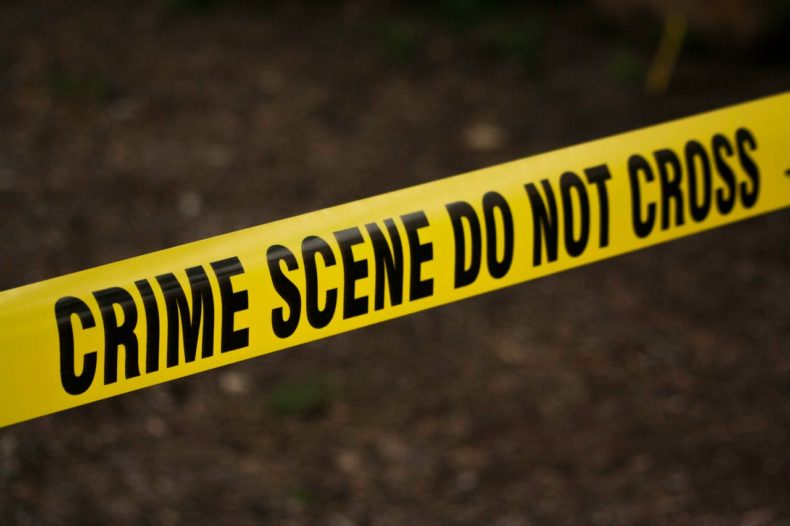 The Criminal Code of Canada defines culpable homicide as:

222(5) A person commits culpable homicide when he causes the death of a human being,
(a) by means of an unlawful act;
(b) by criminal negligence;
(c) by causing that human being, by threats or fear of violence or by deception, to do anything that causes his death; or
(d) by wilfully frightening that human being, in the case of a child or sick person.

Therefore, in order for murder to be made out in law, the Crown Attorney must prove beyond a reasonable doubt the accused’s subjective foresight of death.

For example, in the case of an assault, the Crown Attorney would be required to prove the accused foresaw the victim’s death as a probable consequence of the assault.

Murder can be either first degree murder, or second degree murder. Murder is first degree murder when it is planned and deliberate. A planned murder requires the accused to conceive of a plan before committing the offence. In the words, there must be premeditation. For example, a husband hires a contract killer to murder his wife.

Under the Criminal Code of Canada, some homicides are automatically considered first degree murder. This includes murder of an on-duty police officer or prison employee; murder committed during a hijacking, sexual assault, kidnapping, hostage taking, criminal harassment, terrorism, or intimidation.

Manslaughter is where a person commits an unlawful act that causes the death of another. It must be objectively foreseeable that the underlying unlawful act could cause bodily harm which is neither trivial or transitory. However, unlike murder, the accused had no intention to cause death, nor was death foreseeable.

The unlawful act may take the form of criminal negligence. Criminal negligence can result from the action or inaction of a person who owes a duty of care to another person. For example, a parent fails to provide the necessities of life to a child under their care.

The defence of provocation can reduce murder to manslaughter. The defence is available when:

If you or a loved one has been charged with a murder or manslaughter, please feel free to contact me for a free initial consultation. I will be glad to discuss all your available defences with you.