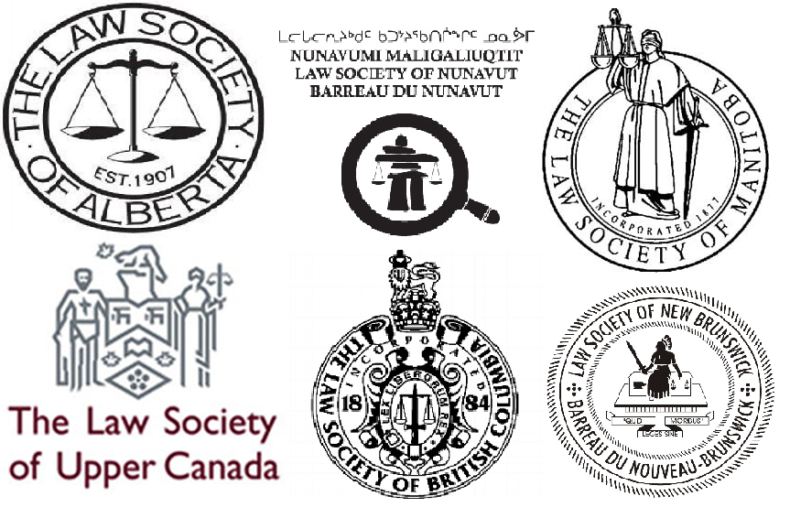 What does the Law Society of Manitoba do with Practice Fees?

Every year across Canada lawyers are required to pay practice fees to their respective law society in order to allow them to practice the law. A lot of lawyers pay these fee without thinking too much about it, so I thought I would take a closer look.

In 2016, lawyers in Manitoba were required to pay $2,550.00 in practicing fees. The Law Society of Manitoba broke this down as follows on the Invoice:

Having paid this money, I asked myself why we are paying so much? How does the Law Society of Manitoba spend the money? How do we compare to lawyers in other provinces in Canada?

The largest source of revenue for the Law Society of Manitoba was annual fees: $3.4 million. It collected approximately an additional $350,000 from administration fees, costs recovered, investment income and other income. I also learned from the Annual Report:

How does the Law Society of Manitoba spend the money?

Of the $3.4 million, $2.4 million went to salaries and benefits, $650,000.00 went to Library grants, and $222,387.00 went to other grants and prizes. They spent $77,650.00 in catering. Hungry folks down at the Law Society of Manitoba. Travel costs were $118,581.00. Expenses for prosecution and investigation for lawyer misconduct accounted for $33,965.00. Other expenses included custodial fees, honoraria, office, professional fee, publication, technology and telecommunications.

How do we compare to lawyers in other provinces?

Below I have produced a chart that compares the fees of some of the law societies across Canada.

Alberta lawyers pay the highest with a combined law society fees and insurance premiums of $6,903.75.