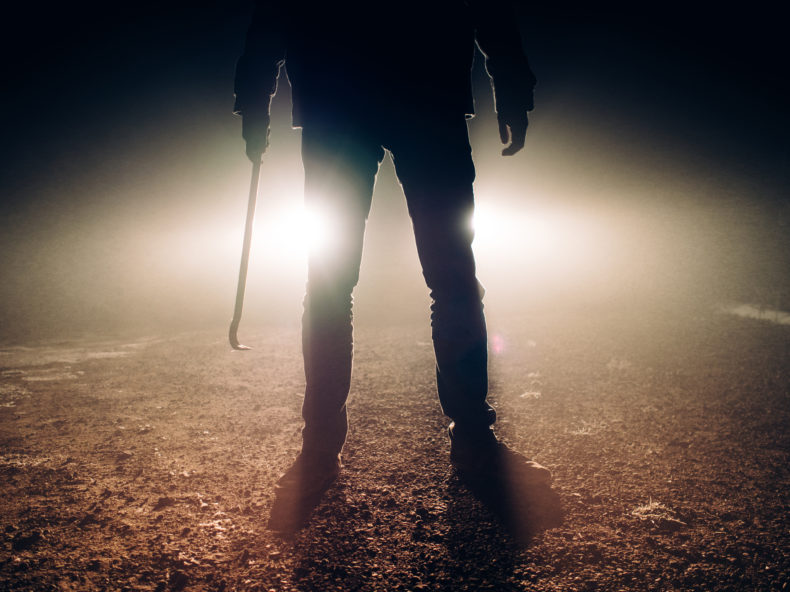 In this utter threats case, the complainant had advised the police she was at home when the accused urinated on her house. When approached, she said the accused and her began arguing. During his argument, she claimed the accused said he was going to come back and shot her with a gun. The suspect left. She contacted the police and identified the accused as the person who had threatened her. The accused was arrested a month later. He was charged with uttering threats.

At trial the Crown called the complainant to testify against the accused. During her direct examination she testified she was certain it was the accused who had threatened her.

While the complainant was threatened, careful cross-examination left reasonable doubt it was the accused.

During her cross-examination, Joshua Rogala was able to reveal the weaknesses in her testimony. He was able to get her to admit she was no closer than 55 to 75 feet from the suspect. She admitted she had only ever met the accused in passing, but never actually spoke with him before. She agreed she had to ask her neighbour (who was not called as a witness) if the suspect was the accused. She had to ask the neighbour because she wasn’t 100% sure it was the accused at the time.

In closing arguments, Joshua Rogala argued due to the frailty of eye witness identification in this case the court must be left with reasonable doubt. The court agreed it could not conclude beyond a reasonable doubt as to identity and found the accused not guilty.

Read about Joshua Rogala’s successful defence of an accused who threatened a Crown Attorney, Judge and Probation Officer.