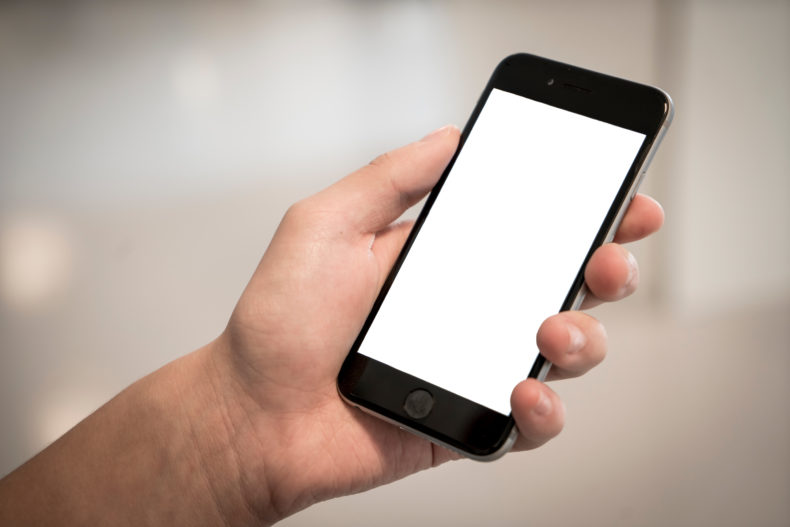 As the nature of technology we rely upon in our day to day lives change, so has the law been required to change to adapt to this new world. One piece of technology ubiquitous in our modern world is the cell phone. At first cell phones could just make calls, but now they have all the functions of a computer and more.

The use of cell phones during the commission of crimes or in the planing of committing crimes has become common place. Drugs dealers have set up crack and meth hotlines. Frequently refereed to as dial-a-dealer operations, long over are the days of drug dealers standing at the corner of the street waiting for a customer. In connecting with customer, these dealers use cell phones to set up transactions by either calls or texts. They then either go to the customer, or have the customer attend a specific location for the transaction.

Across Canada courts have struggled with the idea of the cell phone in criminal cases. Is it like a notebook? Or a computer? Do people have a reasonable expectation of privacy to the information for on their cell phone? What limits shall we place on the right to privacy?

The Supreme Court of Canada has recently render a number of decisions clarifying the law of search and seizure when it comes to cell phones. Lets take a look at a few of these cases.

While the facts of this case are less important, the Court made clear in this judgment modern day cell phones are in law the same as computers.

“Although historically cellular telephones were far more restricted than computers in terms of the amount and kind of information that they could store, present day phones have capacities that are, for our purposes, equivalent to those of computers.”
– J. Cromwell

The importance of this decision is that cell phones change from being an instrument used to make phone calls to a computers that can store immense amounts of information, some of which concerns the “biographical core of personal information”. This is what the Court is concerned with protecting under the Charter of Rights and Freedoms.

This is the leading decision concerning the warrantless search of the contents of a cell phone incident to arrest. The accused was arrested following an armed robbery of a jewellery store. When arrest and search, the police recovered a cell phone, which was accessed at that time and later at the police station. An incriminating unsent text message and photograph were found on the cell phone.

The majority held that in balancing the objective of law enforcement and personal privacy interests, cell phone could be searched incident to arrest with three modifications:

This decision was a vast step back from their earlier decision in R v Vu. While on its face the Court appeared to have attempted to limit the police ability to search a suspect’s cell phone on arrest, the power to make the decision to search became the discretion of the arresting officer.

This case the Supreme Court of Canada set out the exceptions of privacy for sent text messages. The accused, M, sent texts messages to his accomplice, W, regarding illegal firearm transactions. The police obtained and executed search warrants of both their homes. During the searches, the police seized M’s BlackBerry and W’s iPhone. Both devices contained incriminating text messages sent between M and W. They charged M and sought to use the text messages as evidence against him.

Chief Justice McLachlin wrote for the majority that:

“I conclude that, depending on the totality of the circumstances, text messages that have been sent and received may in some cases be protected under s. 8 and that, in this case, Mr. Marakah had standing to argue that the text messages at issue enjoy s. 8 protection.”

She went on to explain that four lines of inquiry guide the analysis:

In determining the last question, Justice McLachlin held that a number of factors may assist in determining whether it was objectively reasonable to expect privacy in different circumstances, including:

In applying this test, the majority found that M had a privacy interest in the text messages he had sent. This means even where an individual does not have exclusive control over his or her personal information, only shared control, he or she may reasonably expect that information to remain private from state.

This decision was released the same day as R v Marakah. In a similar fashion, it was a case that involved the privacy interest in sent test messages. The accused, J, had sent several text messages to his co-accused which implicated him in several firearms and drug trafficking offences. The police obtained J’s text message from Telus under a production order. Conducting the analysis as set out in R v Marakah, the court found that J had a privacy interest in his text messages.

However, the majority held that J’s right against unreasonable search and seizure was not breached because the text messages stored by Telus were lawfully seized by means of a production order. The Court distinguished this case from R v Marakah stating:

“To be clear, the issue here is whether the sender of a text message has a reasonable expectation of privacy in records of that message stored in the service provider’s infrastructure. The further question of whether or not it is reasonable for that expectation to persist when the information is in the hands of the intended recipient is the focus of the Marakah appeal.”
– J. Cote

It is clear from the above cases that the Court is trying to balance individual privacy rights with the ability of law enforcement to investigate and collect evidence in criminal cases. As cases like these continue to be heard in our courts, judges will continue to try and balance these completing interests.

When facing criminal charges it’s important to have a lawyer who has knowledge of the most up-to-date developments in the law which will enable him or her ability to assess possible legal issues that may arise during your case. If you have been charged with a criminal offence, please do not hesitate to contact me for a free initial consultation. I will be be glad to assist you.