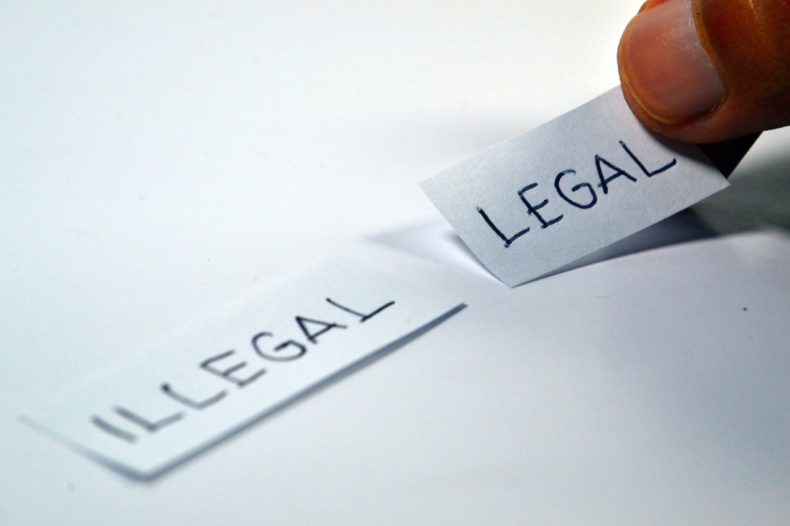 Uttering threats is a charge that frequently appears before the law courts in Manitoba. Often these charges arise in the context of domestic relationships and the work place. Heated words exchanged in a moment of anger may put a law abiding individual in unexpected criminal jeopardy. In R v O’Brien, the Supreme Court of Canada set out the elements of the offence uttering threats:

The mens rea is the intention or knowledge of wrongdoing that constitutes part of a crime. On this element of the offence for uttering threats the Supreme Court of Canada stated:

…the question of whether the accused had the intent to intimidate, or that his words were meant to be taken seriously will, in the absence of any explanation by the accused, usually be determined by the words used, the context in which they were spoken, and the person to whom they were directed.

While the actus reus of uttering threats is often apparent on the face of the allegation, a careful analysis of the mens rea is usually required to determine guilt.

Many cases illustrate how accused blowing off steam in the heat of the moment utter words not intended by the accused to intimidate the complainant.

He was approached by a woman, the accused’s ex-girlfriend, who told him the accused was following her and that she had just come from a peace bond hearing in which the accused had been ordered not to have any contact with her. The complainant intercepted the accused. While speaking with the accused, he said “You think you’re some fucking tough, don’t ya, you with your badge? When I see you out around, you’re fucking getting it.”

The judge found the accused was upset following the heated family court dispute, been mouthing off to the sheriff’s officer and that no threats were made out.

In R v Michel, the accused had attended a Council meeting. The issue she wanted to address was in regard to the condition of her residence. The residence belonged to the First Nation and her concerns had been on the Council agenda for several months.

During the meeting she was she became upset that her agenda item was not being dealt with first. She was told to calm down, and if she didn’t, the RCMP would be called. She became angrier and walked out stating that she would kill all the councilors and all the people in the community.

The judge found the mens rea in this case was not proven. The judge wrote:

Ms Michel was clearly very upset at what appears to have been a frustrating experience regarding her residence. I find her words were an expression of her frustration and her desperation. She wanted the matter to be resolved, but she did not intend her words to be taken seriously or to intimidate or cause fear.

In R v Bradley Childs, my clients had uttered death threats against a Crown Attorney, Judge and Probation Officer to his friend during the course of a multi-day court proceeding. He was venting his feelings to his friend in confidence, but the phone call was recorded as he was in custody. He was criminally charged with uttering threats. At trial, I was able to put the entire situation into context, proving his words were not meant to be taken seriously. He was found not guilty of all charges.

Uttering threats cases are often defensible. A conviction for uttering threats can mean a criminal record which will affect employment opportunities and foreign travel for years to come. It’s important to speak with a lawyer when charged to ensure your rights are protected. Please do not hesitate to contact me for assistance.