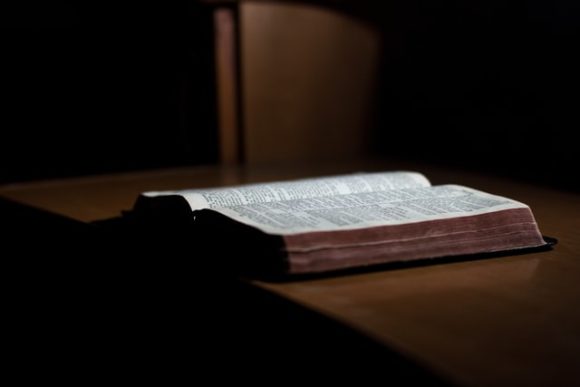 What is a Joint Recommendation?

“Joint recommendations are vital to the functioning of the criminal justice system.”

When a joint recommendation is put before the court, the judge should not depart from the recommendation on sentence unless the proposed sentence would bring the administration of justice into disrepute or is otherwise contrary to the public interest.

A sentencing judge always makes the final decision as to what the accused sentence will be, and is not bound by the joint submissions of the Defence and Crown Attorney. In R. v. Anthony‑Cook, 2016 SCC 43, the Supreme Court of Canada set out the procedure for judges to follow when considering departing from a joint submission.

(1) The Parties Provide the Sentencing Judge with Relevant Information

Both the Crown Attorney and Defence Counsel are required to provide the sentencing judge with the circumstances which lead to the joint submission. This includes the benefits obtained by the Crown (for example, if the Crown was going to have difficulty proving the identity of the accused at trial) and concessions made by the accused. These submission may be limited by other considerations, such as settlement privilege or informer privilege.

The sentencing judge reviews the joint recommendation assuming it “as-is” presented. The judge should assume that if the parties have not asked for a specific order, it has been considered and purposely excluded from the joint submission. The judge then consider whether the proposed sentence is contrary to the public interest. Different considerations may inform the public interest in the context of each case.

The sentencing judge may make additional inquiries of counsel into the circumstances leading to the proposed recommendation. In particular, the judge should focus on the benefits obtained by the Crown and the concessions made by the accused.

“The greater the benefits obtained by the Crown, and the more concessions made by the accused, the more likely it is that the trial judge should accept the joint submission, even though it may appear to be unduly lenient. For example, if the joint submission is the product of an agreement by the accused to assist the Crown or police, or an evidentiary weakness in the Crown’s case, a very lenient sentence might not be contrary to the public interest. On the other hand, if the joint submission resulted only from the accused’s realization that conviction was inevitable, the same sentence might cause the public to lose confidence in the criminal justice system.”

(4) The Sentencing Judge Provides an Opportunity for Further Submissions

After hearing submissions from counsel, if the sentencing judge is still considering departing from the joint recommendation, the judge is to notify counsel of his or her concerns. The judge must allow counsel an opportunity to make further submissions in order to address the concerns.

If the sentencing judge is still concerned by the joint submission, the judge may allow the accused to withdraw his or her guilty plea. The basis for allowing the plea to be withdrawn is to be decided case by case.

If the sentencing judge still remains concerned after hearing submission by counsel, the judge should provide clear and cogent reasons for departing from the recommendation. This will assist the parties in the resolution of future cases, and also facilitate appellate review.

It is only in very rare circumstances a sentencing judge would find that the recommendation sentence is so lenient that it would lead the public to believe the justice system has broken down. Due to this high threshold, accused who enter into plea agreements for a joint recommendation can be confident the recommendation will almost always be endorsed by the judge.