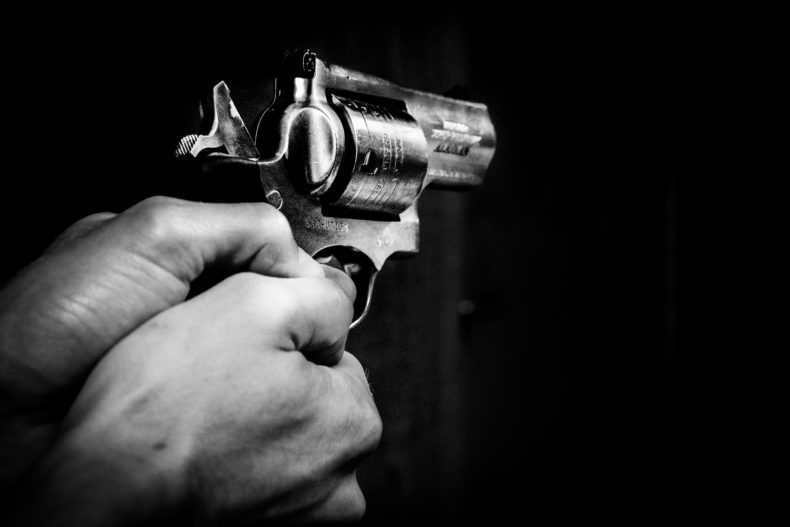 Self-defence is a legal defence for an assault. It’s circumstances that require the victim to respond to force, or threats of force, with force in order to stop an attack.

The Criminal Code also sets out the factors that the court must consider when determining if the accused acted in self-defence. These factors are examined by the court objectively. These include:

This list is non-exhaustive, meaning that other factors not included in this list are still available to be considered by the court. These factors are not intended to be given any more weight than factors not included on the list. Factors considered by the court will be given weight in accordance with there importance in the context of the incident.

In the moment of fear, people will do what’s needed to defend themselves. In retrospect, their actions might not seem reasonable. However, the court will be careful to keep in mind that an accused person is reacting to a stressful and dangerous situation with little time for reflection. The accused’s reaction will not be held under a microscope but viewed within the context of their situation. The court will ask itself whether a “reasonable person” standing in the place of the accused would have acted in a similar manner. The less proportionate the defensive response and the less necessary the accused’s action was in defending himself, the less likely it is for the court to find the accused acted reasonably in the circumstances.

The accused does not have an obligation to retreat, but it is a factor the court will consider. In a case where an accused could have easily retreated instead of having committed the assault, the court may decide the response was unreasonable. It is also the law that a person who is defending himself, and other occupants of his house, is not obliged to retreat in the face of danger.

Another important factor the court will consider is the proportionality of the accused’s response. Disproportionate force can render circumstances where self-defence is otherwise available to be unlawful. The court does not allow someone to rely on the self-defence as an excuse to harm another person when it can be reasonably avoided.

If you have been charged with an assault, it is important to consult with a lawyer for legal advice. A lawyer will be the determine available defences, issues for trial, and be able to provide you with needed advice. If you, a friend or family member has been charged with a criminal offence, please feel free to contact me for a free initial consultation. I will be be glad to assist you.