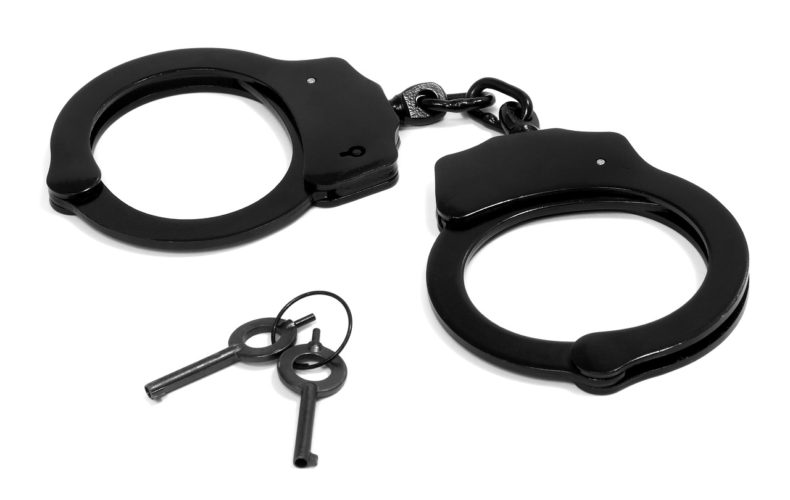 When a person is convicted at trial or enters a guilty plea, he or she will receive one of the following sentences:

The sentence an offender receives is based on sentencing principles set out in section 718 of the Criminal Code of Canada. It provides the ultimate goal the sentencing the offender is to facilitate respect for the law and to promote a just, peaceful and safe society. These goals are reflected by six principles: denunciation of unlawful conduct, deterrence offender and others, separation offender from society, rehabilitate the offender and to promote their sense of responsibility.

A discharge is a finding a guilt without the entering of a conviction on the offenders record. This means no criminal record. A discharge is usually only available for first-time offenders and offenders guilty of minor offences.

A discharge is available if it is in the best interest of the accused and not contrary to the public interest.

Many courts have interpreted the meaning of ‘best interest of the accused’. These court have held that it is in the best interest of an accused to be granted discharge where a criminal record would have significant repercussions for the individual. These repercussions can be employment-related, travel-related, or opportunity-related. The court will also look at the circumstance of the offence and offender, along with the impact a conviction would have on the offender. Sometimes these factors are consider together. For example, an offender with cognitive delays having committed an offence under the pressure of others.

Ultimately the decision in whether the discharge is not contrary to the public interest is multi-faceted and contextual. The court will look at many factors. These factors include:

Discharges may be granted even in cases where the offence plead to is more serious. For example, National Hockey League forward Todd Bertuzzi plead guilty to an assault causing bodily harm against Steven Moore which occurred during a regular season game. The assault was a punch which directly or indirectly caused Steven Moore to suffer from a cervical spine injury and post-concussion syndromes. Both the Crown and Defence Attorney recommended Todd Bertuzzi receive a conditional discharge. The court agreed after considering the completing factors and granted the discharge.

If you  have been charged with a crime, it is important to seek legal advice from a lawyer. A lawyer will look over the strengths and weaknesses of your case, give you advice, and advocate on your behalf with the Crown attorney and court. If you or a loved one has been charged with a criminal offence, please feel free to contact me for a free initial consultation.