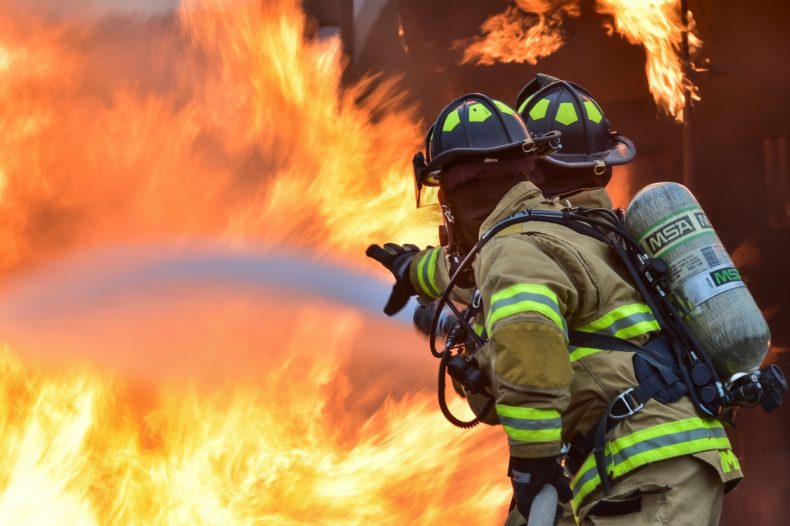 At trial the Crown Attorney called Mr Kirstein. Over the course of two days, Joshua Rogala carefully cross examined him. As Joshua asked questions, the complainants credibility slowly began to cave in around him. It was shown the complainant had a complete disrespect for the court. During a series of questions posed to him by Joshua, the Mr Kirstein admitted to having repeatedly lied to the court on multiple occasions. It was also demonstrated throughout the cross examination that Mr Kirstein was tailoring his testimony in an attempt to bolster his credibility.

Aside from merely demonstrating his deplorable character, Joshua was able to draw out the circumstances of Mr Kirstein’s ability to observe the assailants. His ability to observe was question with respect to the time he had to observe, the lighting conditions, focus of attention, eyesight, distance observing from the suspects, previous acquaintance with the accused and his reported observations.

The Closing of the Case

…the eyewitness identification of the accused Perreault to be weak, and I am unimpressed by the supposed “recognition” evidence offered by the complainant.

The Judge found that Mr Kirstein was neither credible or reliable. The accused was acquitted of all charges.