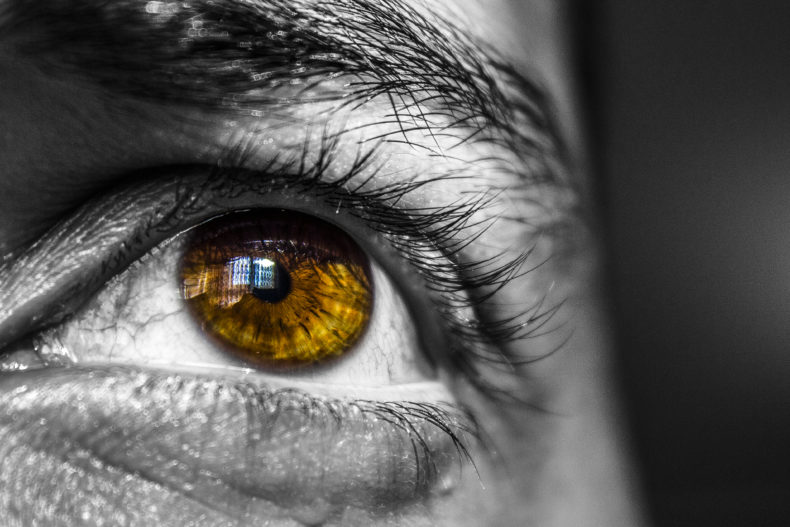 No matter the offence, the Crown Attorney must always prove the identity of the accused as the person who committed the crime in order to secure a conviction. Depending on the case, sometimes the accused identity is admitted and not in issues. In other cases, the sole issues is the identification of the suspect. The Crown Attorney can go about proving identity in many different ways including eyewitness identification, proving the accused had the exclusive opportunity to commit the offence, video survillence, finger prints, foot prints and DNA.

Eyewitness identification evidence can become tainted in a number of ways:

Mistaken eyewitness identification is a major source of conviction of the innocent in North America.

The frailties of eyewitness identification has lead to many instances of wrongful convictions. Such is the well-known case of Jennifer Thompson, who when 22 years-old was raped at knife point. During the trial of Ronald Cotton, she testified to carefully studying her assailant’s face during during the assault. She said she studied his hairline, eyes, nose, eyebrows, nostrils and lip. She swore on the bible that her assailant was Ronald Cotton. He was convicted. Eleven years later, DNA testing showed Ronald Cotton had not committed the offence, but another many by the name Bobby Poole.

Due to the inherant unreliablity of eyewitness identification, Judges are required to give special instructions to juries when they are considering identification evidence. In R v Sophonow (No.2), the Manitoba Court of Appeal provided the guidelines may be stated thus:

It is important to consult with a lawyer when criminally charged. A lawyer will readily be able to identify available defences, weaknesses in the Crown’s case, and be able to provide you with the advice you need. If you or a loved one has been charged with a criminal offence, please feel free to contact me for a free initial consultation. I will be be glad to assist you.