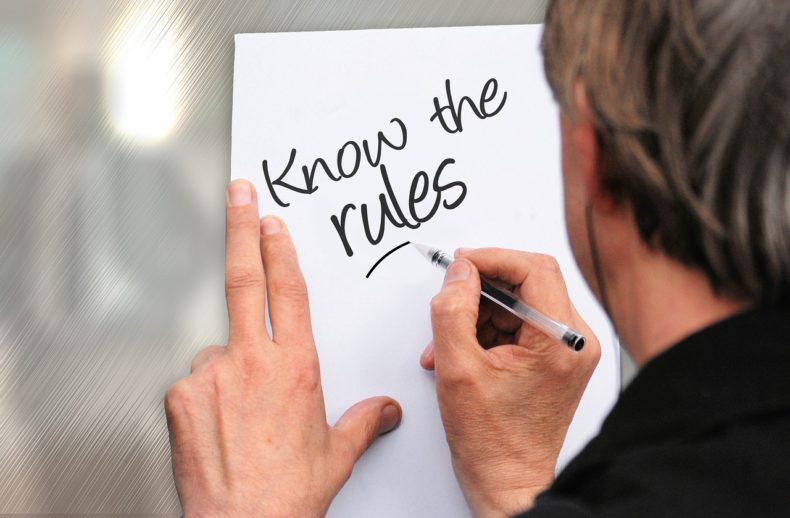 When can a Judge change their decision?

A judge can only make a decision within their jurisdiction. Jurisdiction is legal power of the court to exercise authority over a person, subject matter or geographic area. The doctrine of functus officio (Latin for “having performed the function of his or her office) refers to the principle that a court no longer has jurisdiction to change any decisions once a case has reached its conclusion. This occurs in criminal cases once the charge has been resolved by way of a stay or proceedings, dismissal, acquittal, or sentencing. Once a judge has render its decision, they become functus officio. The power to review is transferred to an appeal court.

Exceptions to the Doctrine of Functus Officio

However, there are instances where a judge may reconsider a decision. A judge can reconsider a finding of guilt after trial upon application to admit ‘fresh evidence’ prior to a sentence being imposed. A judge having accepted the guilty plea of an accused may allow an accused to withdraw a guilty plea prior to sentencing.

A judge can also re-visit the formal judgment after it has been formally issued and entered when (1) there has been a slip in drawing it up, or, (2) there was an error in expressing the manifest intention of the court. The court has the power to change their decision in these circumstances under the doctrine of ‘implied jurisdiction’ (R v Cunningham, [2010] 1 SCR 331).

In R v Hasiu, 2018 ONCA 24, the Ontario Court of Appeal reviewed a case in which the sentencing judge had amended the sentence given after it had already been proclaimed. The judge amended the sentence to be consecutive rather than concurrent to the sentence the offender was already serving. As a result the offender was re-arrested. On appeal the court asked two questions: (1) Is the proposed amendment consistent with the judge’s manifest intentions at the time the sentence was imposed; and, (2) Does permitting the amendment give rise to a reasonable apprehension of taint and/or cause unfairness to the offender? After examining the record of the proceeding, the Ontario Court of Appeal concluded the amendment was not within the manifest intention of the sentencing judge and that to change the sentence after the accused had finished serving his sentence would me manifestly unfair. The original sentence was restored.

In R v Arens, 2016 ABCA 20, the accused was convicted of impaired driving causing death and dangerous diving causing death. Prior to the trial, the observations of the arresting officer and a video recording of the accused’s intoxication was the subject of hearing to determine its admissibility. The Crown conceded the officer did not have the grounds to arrest the accused. The judge found the officer observations and the video recording was obtained in breach of the accused right to be secure against unreasonable search and seizure, and against being arbitrarily detained. Despite that, the judge concluded the evidence was admissible.

During the trial, the evidence of the officer observations and the video recording were admitted into evidence. The accused was convicted. During his judgement, the judge reversed his earlier decision now finding the officer had a lawful basis to arrest the accused and therefore the accused rights had not been breached.

In reversing the decision, the Alberta Court of Appeal decided that despite not being functus officio, the trial judge ought to have provided the accused an opportunity to present full submissions on the issue prior to the judge’s decision to reverse himself as a matter of procedural fairness. Due to this failure, the convictions were quashed and a new trial ordered.

The rules of natural justice require the court to give those affected by a decision an opportunity to be heard. A judge’s failure to do so can be fatal to their decision. When facing criminal charges it’s important to have a lawyer who has a strong understanding of the law and an ability to assess possible legal issues that may arise during your case. If you have been charged with a criminal offence, please do not hesitate to contact me for a free initial consultation. I will be be glad to assist you.