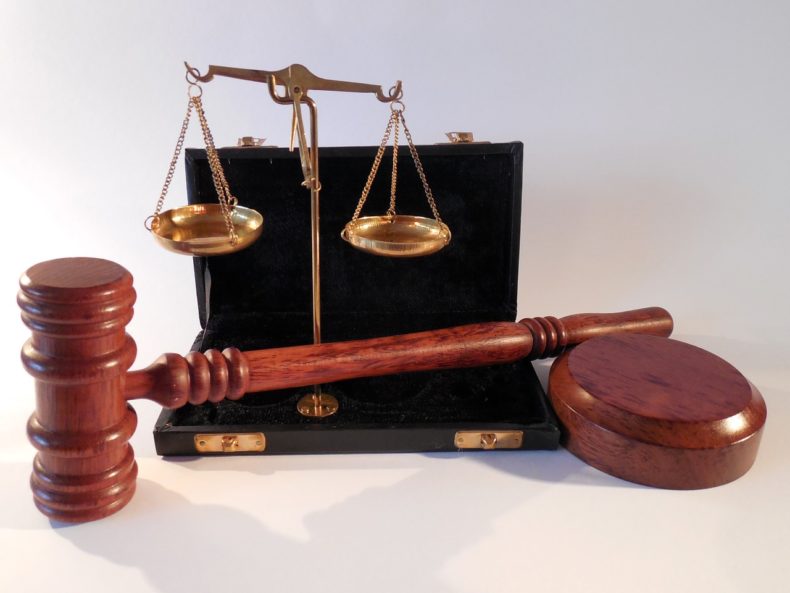 How do I withdraw a guilty plea?

Sometimes in our law courts, accused individuals enter guilty pleas then later wish to have the guilty plea withdrawn. A guilty plea is a formal admission of guilt. When an accused enters a guilty plea they are waiving their right to require the Crown to prove the offence beyond a reasonable doubt, as well as related procedural safeguards, many of which are protected under the Canadian Charter of Rights and Freedoms. Guilty pleas are presumed valid. This is especially  true when there has been a thorough plea inquiry and the accused is represented by counsel.  To have a guilty plea withdrawn, the accused has the burden of proof to establish that the guilty plea should be set aside and a plea of not guilty entered.

The court will consider many factors when determining whether to allow the accused to withdraw a guilty plea.

Was the plea not voluntary and unequivocal?

In examining these above questions, the court will determine if the plea was voluntary. Courts often understand that most accused feel some level of anxiety and fear when entering guilty pleas. These normal emotions, though stress inducing, are not enough to impair an accused ability to make a conscious decision. The court usually requires the accused’s decision making to be to the point where it is ‘out of their hands’.

Was the plea informed?

In the circumstance, is it justified in the interest of justice to allow the accused to withdraw his guilty plea?

This catch all category is the court’s last look at determining if they should allow a guilty plea to be withdrawn. The focus of this last look is to ensure justice is being done and is seen to be done. The court will examine if the facts alleged by the accused forms the basis of any valid defence or raises reasonable doubt as to his guilt. The courts are concerned about wrongful convictions and will be particularity sensitive to this issue. The court will also want justice to be seen to be done. If the accused raises concerns about the conduct of their former counsel, such as in instance where former counsel has breached the code of professional conduct during the course of representing the accused or has failed to act competently, the court may allow the accused to withdraw a guilty plea in order to maintain the administration of justice.

Applications to withdraw a guilty plea are complex and difficult. Before deciding to enter a guilty plea in court it is best to speak with a lawyer in order to be advised of all your options. Please do not hesitate to contact me for assistance.