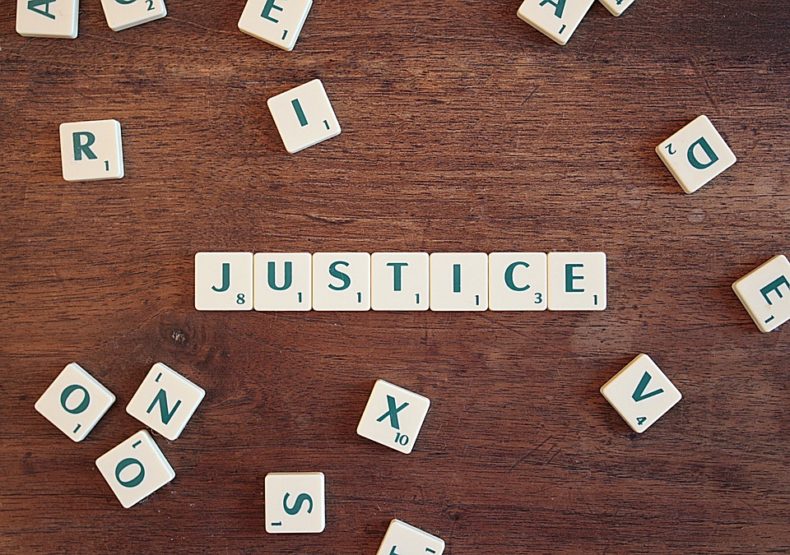 The rule in Kienapple prevents multiple convictions for the same criminal act. It is based on the legal maxim “nemo bis vexari as well as nemo bis puniri”, which means “no-one shall be tried or punished twice in regards to the same event.” In instances where an accused is convicted of multiple offences and substantially the same elements make up the second offence, the court should enter a stay of proceedings on the second offence.

For the rule in Kienapple to be applied, there must be both a legal and factual nexus between the charges.

“In most cases, I believe, the factual nexus requirement will be satisfied by an affirmative answer to the question: Does the same act of the accused ground each of the charges? …[H]owever, it will not always be easy to define when one act ends and another begins. Not only are there peculiar problems associated with continuing offences, but there exists the possibility of achieving different answers to this question according to the degree of generality at which an act is defined… Such difficulties will have to be resolved on an individual basis as cases arise, having regard to factors such as the remoteness or proximity of the events in time and place, the presence or absence of relevant intervening events, and whether the accused’s actions were related to each other by a common objective.”

The legal nexus requires the elements of the offences to be “substantially” the same as each other. There must be sufficient proximity between the offences which form the basis the charges. There should be no additional and distinguishing elements between the offences. The court must use their judgment in examining the elements of the offences.The analysis isn’t simply a matter of comparing the two offences to find the matching elements. For example, an element may be a particularization of another element. This could arise where an accused is charged with both impaired driving and driving over .08. In one instance the offence is proven through the manner of the accused and the conduct of his driving. In the other instance, the offence is proven by simply by the blood alcohol level of the driver. In both instances, the charge of driving while impaired is proven. In this example, the societal interest of preventing carnage on public roadways by impaired drivers is also the same for both charges. The rule in Kienapple will not be applied where the offences are designed to protect difference societal interests or have different prescribed punishments.

When determining which charged ought to be stayed, the court will stay the lesser of the two charges. The accused will be found guilty of the more serious charge to reflect the gravity of the offence.

The rule in Kienapple has applied to the following offences: